Be lucky – it’s an easy skill to learn

Be lucky – it’s an easy skill to learn 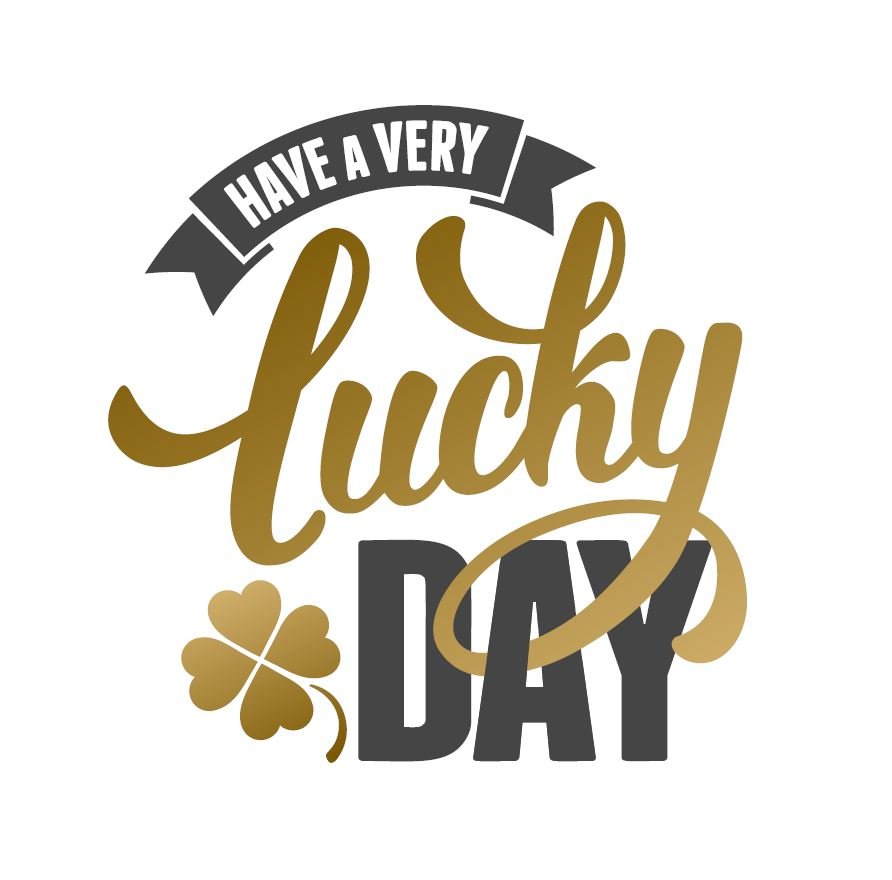 Be lucky – it’s an easy skill to learn – Telegraph.  In 2003,  I read and saved an article in Money Magazine called R+U Lucky? Some guys do have all the luck. Here’s how to join them – August 1, 2003.  In it, the author describes the research of Richard Wiseman who has studied people who considered themselves lucky and those who consider themselves lucky.  Yesterday, my friend Elliot Schrage posted this link to the Telegraph which is an article by Richard Wiseman on the same subject.  In this article, Mr. Wiseman describes a “luck school” in which unlucky people are taught to be lucky.   He writes:

My research revealed that lucky people generate good fortune via four basic principles. They are skilled at creating and noticing chance opportunities, make lucky decisions by listening to their intuition, create self-fulfilling prophesies via positive expectations, and adopt a resilient attitude that transforms bad luck into good.

THEY MIX IT UP Lucky people are extroverted and eager to experiment. Wiseman describes a woman who, before she goes to a party, picks a color. Then she talks to everyone in the room wearing that color. Thus she meets more varied people–and gets more dates. Legg Mason Value Trust’s manager Bill Miller built one of the best investing records ever by buying stocks like America Online and Dell Computer that more conventional investors wouldn’t touch. The great sociologist Robert K. Merton, in his forthcoming book The Travels and Adventures of Serendipity, calls this “structured uncertainty.” By embracing new experiences and varying your routine, you throw yourself in serendipity’s way, increasing your odds of getting a lucky break.

THEY LISTEN TO THEIR GUT Weighing the pros and cons of any business decision, entrepreneurs often suffer decision paralysis. “Unlucky people try too hard to analyze everything,” says Wiseman. Lucky folks like Helzberg make intuitive decisions. “I’m a little of a shoot-from-the-hip kind of guy,” says Helzberg. When he spoke to Buffett, he recalls, “I wasn’t thinking. I just did it.”

Even Benjamin Graham, Warren Buffett’s mentor and the greatest investment thinker of all time, owed much of his fame and fortune to a hunch. In 1948, Graham’s fund bought Geico, even though the insurance company was not statistically cheap by his analysis. Graham was unsure whether to call Geico a “lucky break” or a “supremely shrewd decision” in his book The Intelligent Investor. But his investors, whose initial stake of about $712,500 grew to some $300 million, didn’t care. They just rejoiced that the extraordinarily analytical Graham knew when to listen to his gut.

Wiseman suggests finding a calm and private area, and imagining that you are alone with a wise elder who wants to hear not what you think about your choices but how you feel about them. Visualize the scene, then describe–aloud–your feelings about the decision.

THEY NEVER QUIT “Unlucky people collapse under bad luck,” says Wiseman. “Lucky people treat bad luck as a learning experience.” Thomas Edison tested thousands of materials–including boxwood and bamboo–as potential filaments for his “incandescent lamp.” (When this guy said that genius is 1% inspiration and 99% perspiration, he wasn’t kidding.) Finally, Edison discovered that carbonized cotton thread would do the trick. If he’d been a quitter, there’d be no light bulb switching on over your head when you get a good idea.

Wiseman recommends keeping a list of “lucky goals.” Be as specific and realistic as you can (“I wanna get rich quick” doesn’t count, but “I want 10 new customers next month” does). Then monitor your progress toward those objectives. Set a few goals, so a lack of luck in one arena can be overcome by a lucky strike in another.

THEY LOOK ON THE BRIGHT SIDE Picture two cars, each occupied by only the driver, colliding head on at high speed. Both cars are totaled. Both drivers walk away without a scratch. The unlucky one wails, “Oh God, look at my car!” The lucky one exclaims, “Thank God I’m alive!” One sees only what went wrong; the other what went right. The glass is both half empty and half full, depending on whether the person looking at it considers himself lucky or unlucky.

Both articles describe the same skills in slightly different ways and both give good advice on how to be more lucky.  I highly recommend both.