My dad and Jean Valjean

My dad and Jean Valjean 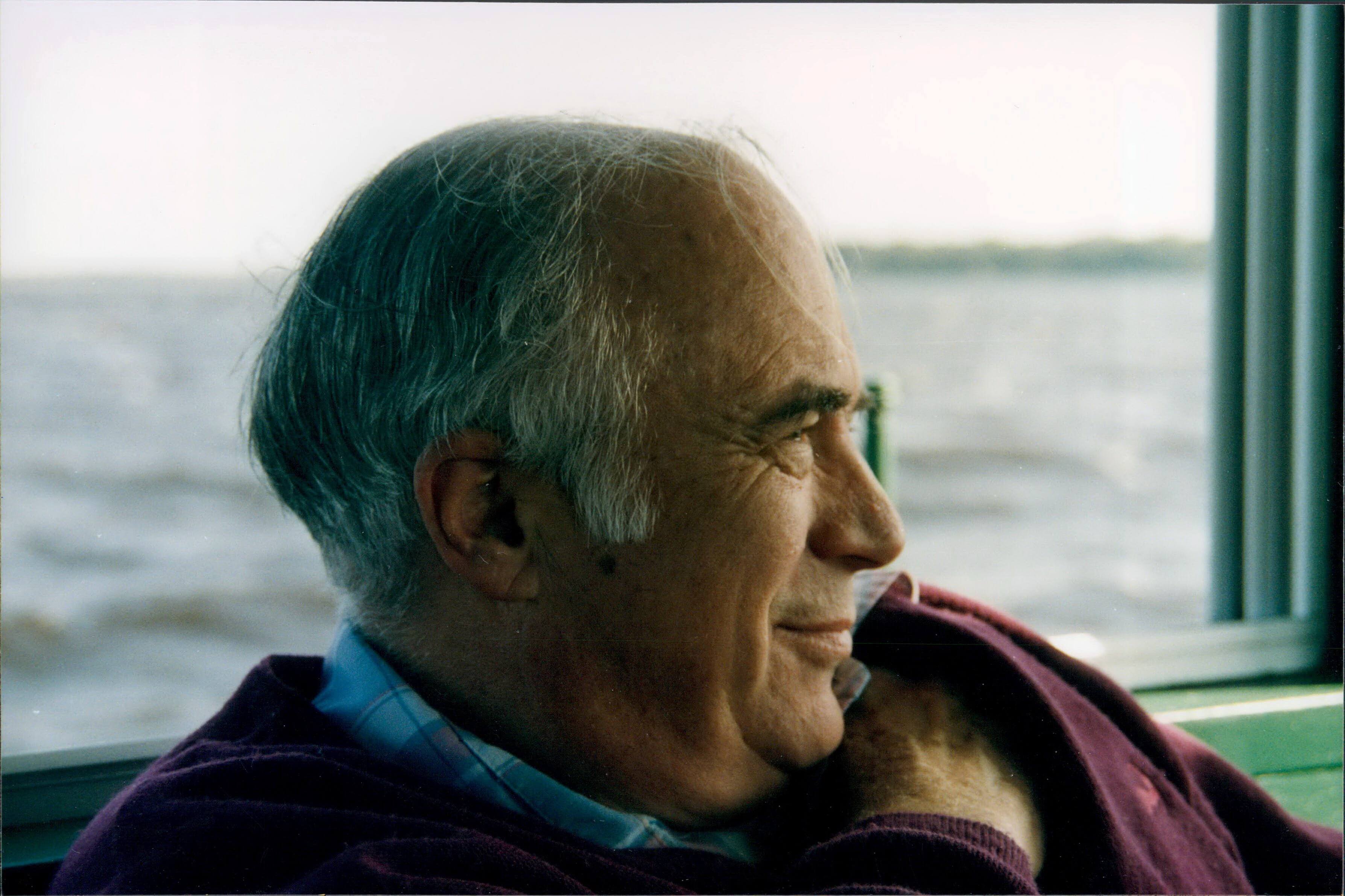 ​My dad died three years ago. He was 85 and had slipped dramatically in the year before his death so it was not a surprise to anyone.
My dad was a kind, generous, complicated man. When he played with young children, he was exceptional.  My godson, Jason, once called  him “Mr. Teaserman.”  Many of my memories of him growing up are when he would play with his kids.  As he got older, many of the photos of my dad are of him playing with his grandchildren. He would invent games and tickle them and make them laugh. He had a gift.
He was generous to others. It was a Sunday night when I was about 12 and my dad and my mom came to each of the kids rooms seeing what cash we had.  This was long before ATMs.  A man who had worked for my dad had called asking my dad to wire him so money. So he and my mom collected whatever cash we had and sent it to him by Western Union.  Somehow it came up about when/how they would pay us back and my mom said that we’d never hear from them again. And we didn’t.
But that was my dad. He would help people as best he could.  He wasn’t much for organizing a movement or leading a cause, but he would help individuals who needed help as best he could.

When I was in 9th grade, he started to read to me Les Miserables by Victor Hugo. To this day, it remains my favorite book and I’ve read and re-read it several times,

After we was released from prison, he had dinner at a priest’s house. In the middle of the night, he left, stealing the priest’s silver.  He was caught by the local gendarmes and taken back to the priest’s house. If the priest confirmed that Jean Valjean had stolen the silver, Jean Valjean would be sent back to prison.  The priest said to Jean Valjean “You forgot to take the candlesticks with the rest of the silver that I gave to you.”
It was an extraordinary act of kindness and I usually cry when I read the passage. Victor Hugo describes it far better than I ever could.  But when I think of this passage, I think of my dad.
By Nathan S. Gibson|2018-02-04T11:55:51-05:00January 30th, 2018|Uncategorized|Comments Off on My dad and Jean Valjean