The Dangers of Believing That Talent Is Innate

Home/Grit/The Dangers of Believing That Talent Is Innate

The Dangers of Believing That Talent Is Innate 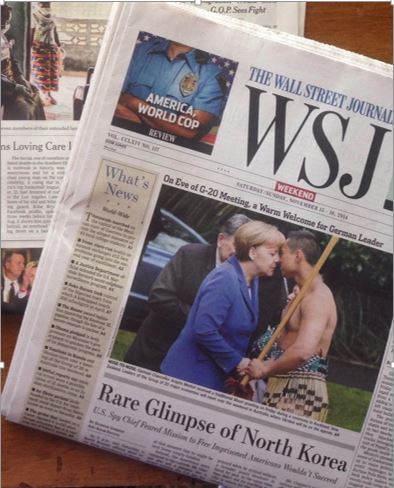 “Psychologist Carol Dweck at Stanford has shown in many studies, summarized in her book “Mindset,” that believing in innate academic talent has consequences, almost all bad. Women and minorities, who are generally less confident to begin with, tend to doubt whether they have that mythical magic brilliance, and that can discourage them from trying fields like math or philosophy. But the idea is even bad for the confident boy-genius types.

In Dr. Dweck’s studies, students who think they are innately smart are less likely to accept and learn from mistakes and criticism. If you think success is the result of hard work, then failure will inspire you to do more. If failure is an existential threat to your very identity, you will try to deny it.

But these studies say something else. Why are there so few women in philosophy? It isn’t really because men are determined to keep them out or because women freely choose to go elsewhere. Instead, as science teaches us again and again, our actions are shaped by much more complicated and largely unconscious beliefs. I’m a woman who moved from philosophy to psychology, though I still do both. The new study may explain why—better than all the ingenious reasons I’ve invented over the years.

The good news, though, is that such beliefs can change. Dr. Dweck found that giving students a tutorial emphasizing that our brains change with effort and experience helped to shift their ideas. Maybe that would be a good exercise for the philosophers, too….”