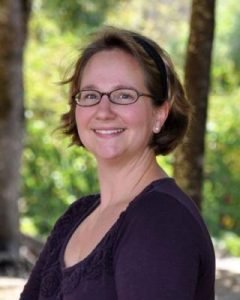 From the  Ukiah Daily Journal — Ukiah Board President  Megan Van Sant writes about the importance and value of developing a growth mindset.  She writes:

Students with a growth mindset “work and learn more effectively, displaying a desire for challenge and resilience in the face of failure.” (Boaler, 2013) These qualities are invaluable in an academic setting, and equally crucial to a successful and fulfilling life.

The concept of growth mindset is additionally supported by brain research. It turns out that the brain works harder when mistakes are made. Dweck’s research demonstrates that every time a student makes a mistake in math, for example, the brain forms new synapses and is literally strengthened by failure.

The most exciting thing about Dweck’s mindset research, though, is her discovery that creative teaching strategies and the careful use of language can inspire a growth mindset in students, with almost immediately positive results. Elements of growth mindset are embedded in the new Common Core State Standards, as well as in the way that scores on Common Core tests will be interpreted. New scoring systems are likely to emphasize growth over time, rather than a child’s raw score…”