Why Good Storytellers Are Happier in Life and in Love

Home/Whatever you are, be a good one./Storytelling/Why Good Storytellers Are Happier in Life and in Love

Why Good Storytellers Are Happier in Life and in Love 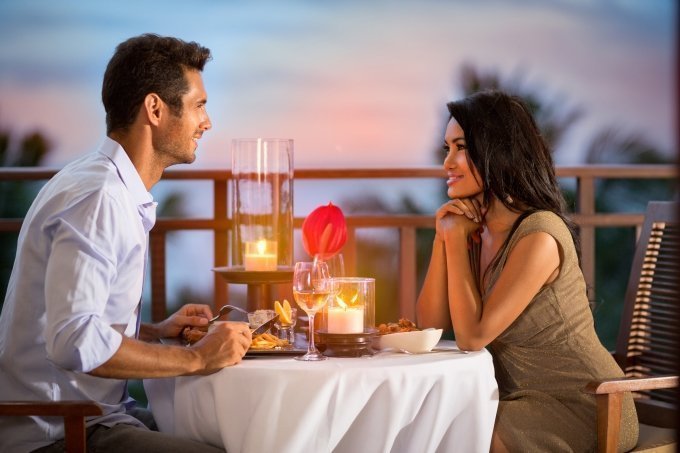 From the Wall Street Journal, Elizabeth Berstein shares research that shows that men who are good storytellers are more appealing.  She also offers recommendations for couples to continue to tell stories to continue to bond including setting aside story time, telling stories of “firsts”, and telling stories of the past, present, and future.  But first, she shares the research.  Elizabeth writes:

New research, published this month in the journal Personal Relationships, shows that women find men who are good storytellers more appealing. The article consists of three studies in which male and female participants were shown a picture of someone of the opposite sex and given an indication of whether that person was a proficient storyteller. In the first study, 71 men and 84 women were told that the person whose picture they were looking at was either a “good,” “moderate” or “poor” storyteller. In the second study, 32 men and 50 women were given a short story supposedly written by the person in the picture; half the stories were concise and compelling, and half rambled and used dull language. In the third study, 60 men and 81 women were told whether the person in the picture was a good storyteller and were asked to rate their social status and ability to be a good leader in addition to their attractiveness.

The results were the same across all three studies: Women rated men who were good storytellers as more attractive and desirable as potential long-term partners. Psychologists believe this is because the man is showing that he knows how to connect, to share emotions and, possibly, to be vulnerable. He also is indicating that he is interesting and articulate and can gain resources and provide support.

“Storytelling is linked to the ability to be a good provider,” because a man is explaining what he can offer, says Melanie Green, an associate professor in the department of communication at the University at Buffalo and a researcher on the study. The men didn’t care whether the women were good storytellers, the research showed.