On Grit | …In the Meantime

Home/Grit/On Grit | …In the Meantime

On Grit | …In the Meantime 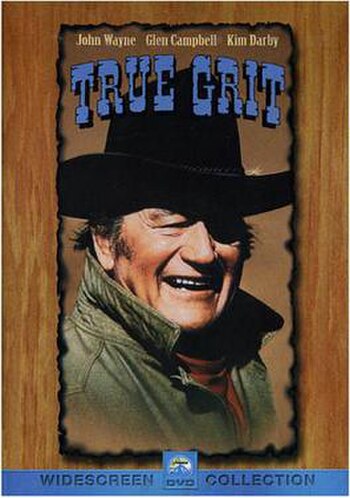 From  …In the Meantime —

“Somewhere along the way, most of us bought into the notion that ability is central to success. You know what I mean, “he’s a natural musician,” or “she was born an athlete.”

More recently, that assumption has been challenged on numerous grounds. Far more important than ability, it turns out, is hard work. Practice, as they say, makes perfect, and practice means lots and lots of hard work.

But it’s not just hard work in general, either. That is, it’s not just doing the same thing over and over but doggedly working to get better, surmounting setbacks that come our way, persevering when the road forward is neither obvious nor easy.

The word often used to describe this kind of dogged determinim in the face of adversity is “grit.” Recent research suggests that it is one of the most important factors in predicting someone’s success. In his influential and very helpful book, How Children Succeed: Grit, Curiosity, and the Hidden Power of Character, Paul Tough deploys a great deal of such research to make the case that children not only need to develop grit, but that they do so best by facing and overcoming challenges.”

Read the full story at On Grit