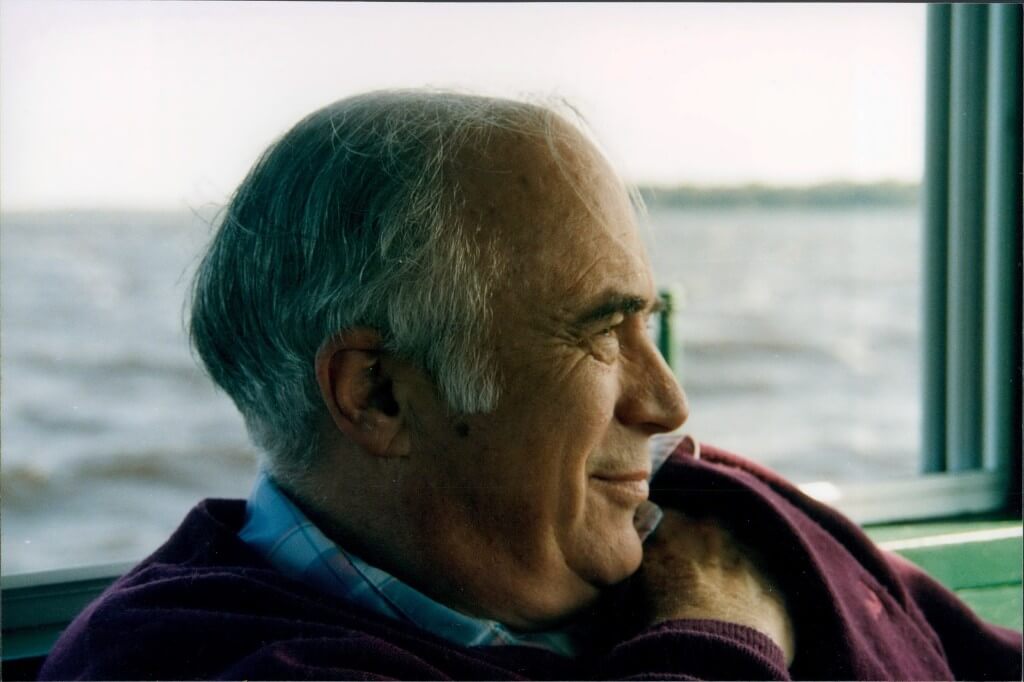 My dad died on February 9, 2015.  He was 85 and slipped a bit in the year before his death.  After he died, I created a page on this blog for him — Roland Jerrold Gibson, May 9, 1929 to February 9, 2015.  After I created the page, I saw his name under the headline “Grit, Initiative, Creative Problem Solving” and suddenly realized he had all of those traits and I hope I got his grit, initiative and creative problem solving.  It’s not that I ever thought he didn’t have grit, intiative or didn’t creatively solve problems, I just hadn’t thought about it in those terms. I thought of him as a irrepressible optimist — he would say that we would just turn the corner in about 6 months.   I wish I had told him that am grateful that he showed me how to have grit, take initiative or creatively solve problems.   This is now how I remember him with those traits.

Grit — For a long time my dad worked at Harvard University as the Director of the Office of Fiscal Services.  He reported to Tom O’Brien, who later became the dean at the University of Massachusetts Business School.  Tom also encouraged my mother to run for state representative and managed her first campaign.  Tom told me that if there was a problem that could be solved by working harder, then my dad would solve it.  While at Harvard, he started his own company, University Loan Services (ULS), and worked incredibly hard to make it work.  I remember that we would get up on Christmas morning, open presents, and then my dad would go to work.  He worked all day, evening and weekends.  Grit is defined as

My dad had grit.  He sustained interest in and effort for very long term goals for years.  Eventually, ULS became profitable and was purchased by Sallie Mae.  His grit eventually paid off.

Initiative — As I mentioned, my dad started his own company, ULS.  He also bought Gibson Cottages, bought interests in the Parkside Motel, Dennis Bayside Motel, the Village Laundromat, a shopping center in Orleans, a condominium project in Orleans, and a video rental store in Orleans — all while keeping a full-time job at Harvard.  Some of these endeavors turned out better than others, but he was undeterred and always looking forward.  One of his familiar mantras was “things will be much better in six months.”  He had extraordinary courage and initiative to embark on these businesses.

Some might say my dad was restless.  If it was a long weekend or holiday, like New Year’s Day, he’s pull the kids together and start cleaning the basement or garage.  One of the famous stories in the family is when he got all the kids outside and had us start digging without telling us why we were digging.  We had ideas and dug for a long time.  It turned out it was the beginning of an addition he was putting on the house.

Creative Problem Solving — When ULS was just a few years old, it was located in a two family house on a main street in Belmont.  When the building went up for sale, my dad made an offer and asked for a reduction in the price because the basement would get water when it rained.  There was a patch of grass at the back of the house that was about 3-4 feet wide between the building and the parking lot.  The owner agreed to reduce the price by $5,000.  After he bought the house, he paved this grassy area and had the pavement slope away from the house for a cost of less than $500.  This was just one example of how my dad would creatively solve problems.  He loved the challenge of a problem and would often come up with innovative solutions.

My dad was a complicated person and my relationship with him was complex.  I suppose that most father-son relationships are complicated so I say this not because I think it was noteworthy but I just want to recognize that it’s not as simple as it may seem in this blog.  And it is not less complicated after his death.  It wasn’t under after he died that I realized how much I am like my dad in these areas, and for that, I am proud and grateful.