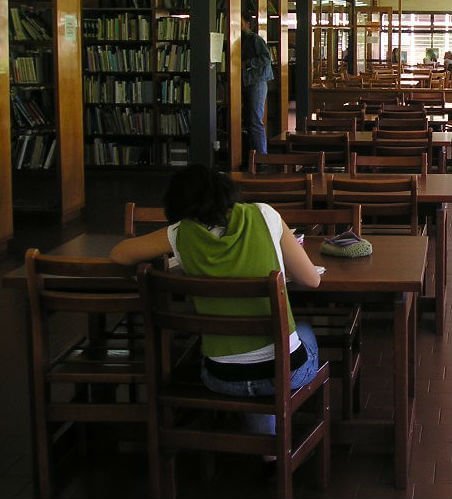 “The findings might disappoint those who believe that mindset can help to improve pupil attainment, but the statistics don’t tell the whole story, and probably not even part of it. The qualitative research found that the ideas around mindset were well-received by teachers and pupils, who readily understood it and could easily incorporate it into teaching and learning.

But we also found that many of the schools, including those in the control group who didn’t have the interventions in this study, were already using aspects of the mindset approach. They hadn’t been using it in a concerted or focused way, but, to have an impact, the intervention needed to be more powerful than what was already in place. And this, we believe, was its limitation – this particular programme just wasn’t sufficiently intensive or sustained to make a difference to pupil academic achievement.

Teachers themselves doubted that it would be possible to change pupils’ mindsets in the course of a year. Some commented that they had seen a difference in pupil attitude and performance, but that change is a long-term process. It requires continual reinforcement of mindset principles, both within the classroom, through whole school activities and also at home. It needs to be reinforced through regular teacher training and shared practice.

The lack of a measurable impact doesn’t mean the programme made no difference, or that the mindset approach shouldn’t be used. What it suggests is that there’s not always a quick fix to the causes of pupil underachievement. School interventions may need to be deep and sustained to change something as engrained as children’s beliefs about themselves….”

Read the full story at No quick fix for pupils with a fixed mindset about their own intelligence.