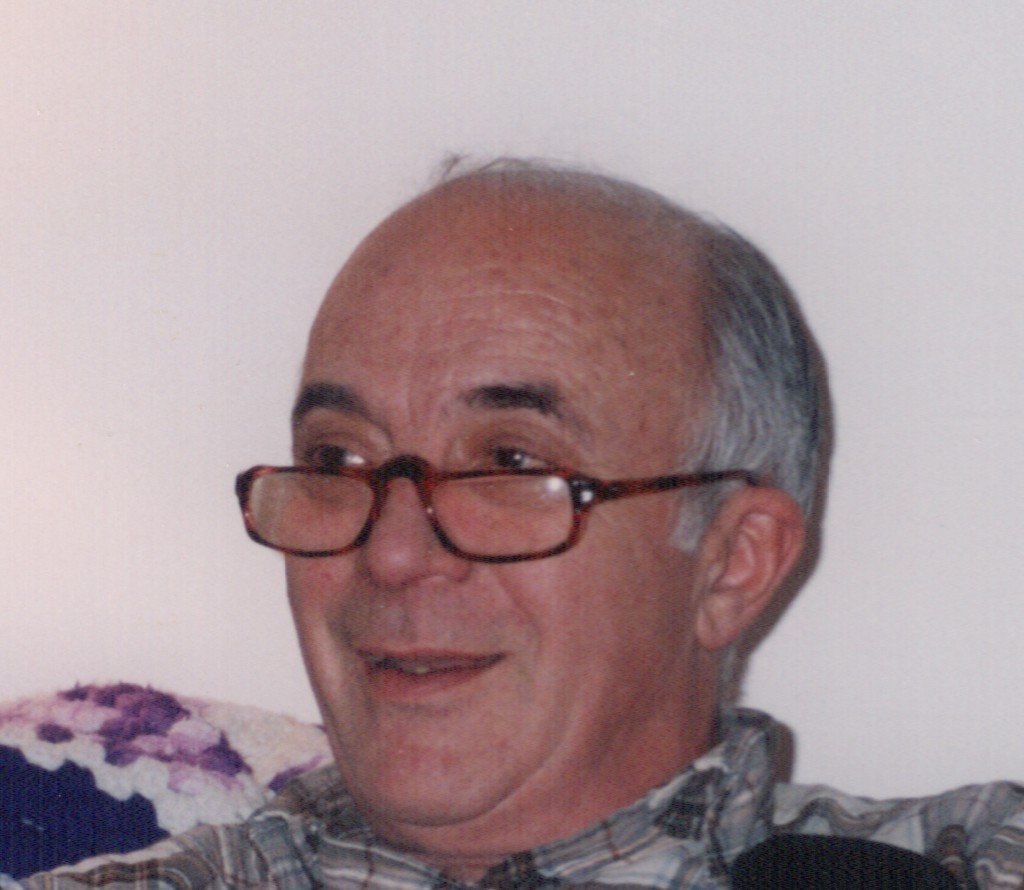 Roland Jerrold Gibson, known as Jerry to his friends and family, Dad to his children and Papa to his grandchildren was born in South Bend Indiana on May 9, 1929.  He was the oldest son of Heyward and Winifred Jean Gibson and older brother of David Gibson and Dale Gibson of South Bend, Indiana.

Jerry was born in South Bend, Indiana and graduated from South Bend Adams high school.  He won the state championship in the long jump for the 1946-47 track season. 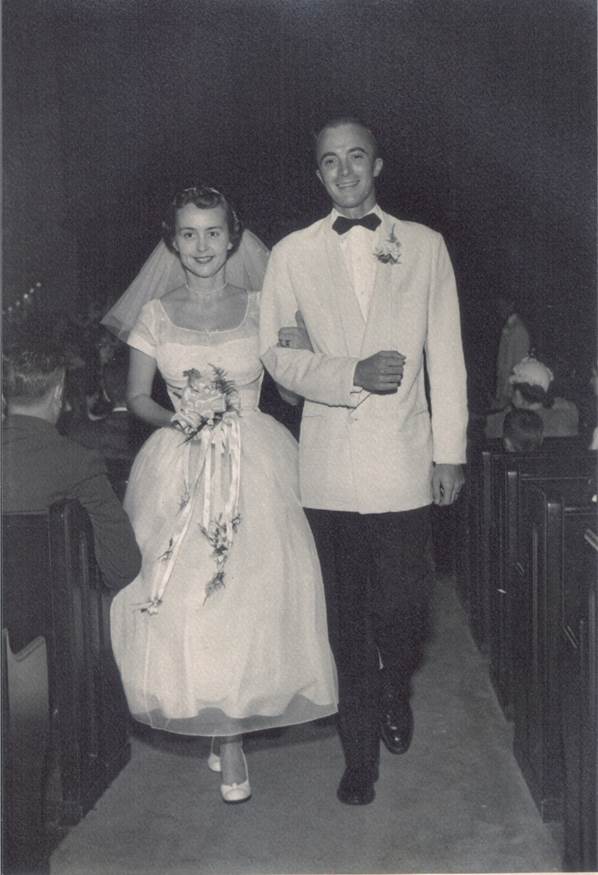 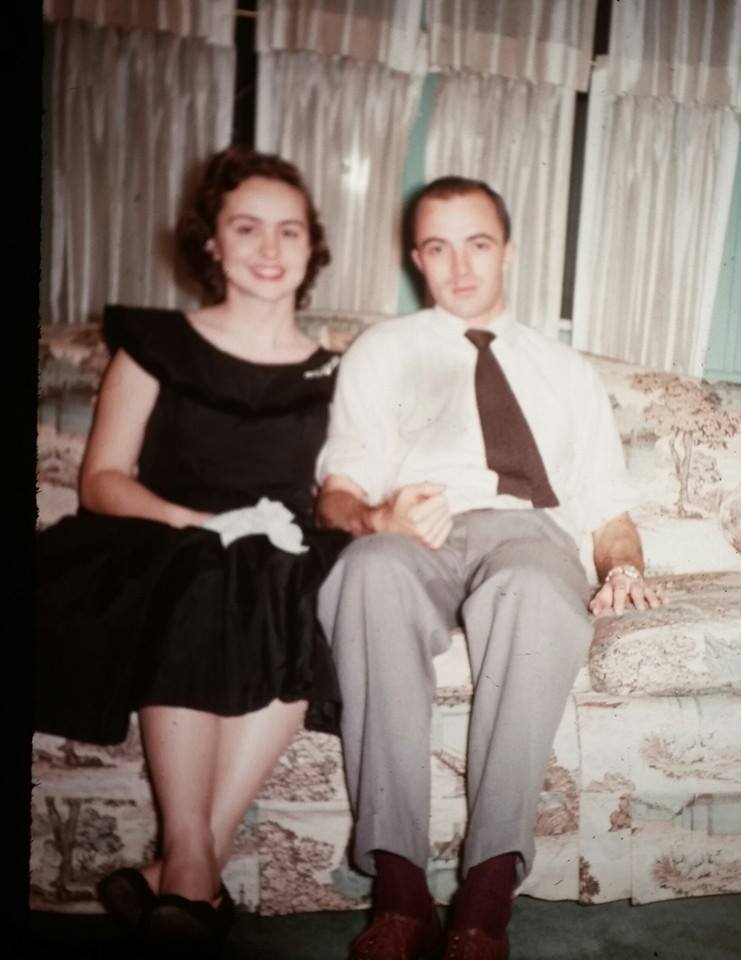 Jerry was pastor at Harvard Epworth United Methodist Church from 1963 to 1965. He was a minister at Harvard’s Memorial Church from 1960 to 1963.  Jerry Gibson had participated in the march from Selma to Montgomery with Dr. Martin Luther King in 1965 as part of the civil rights movement. 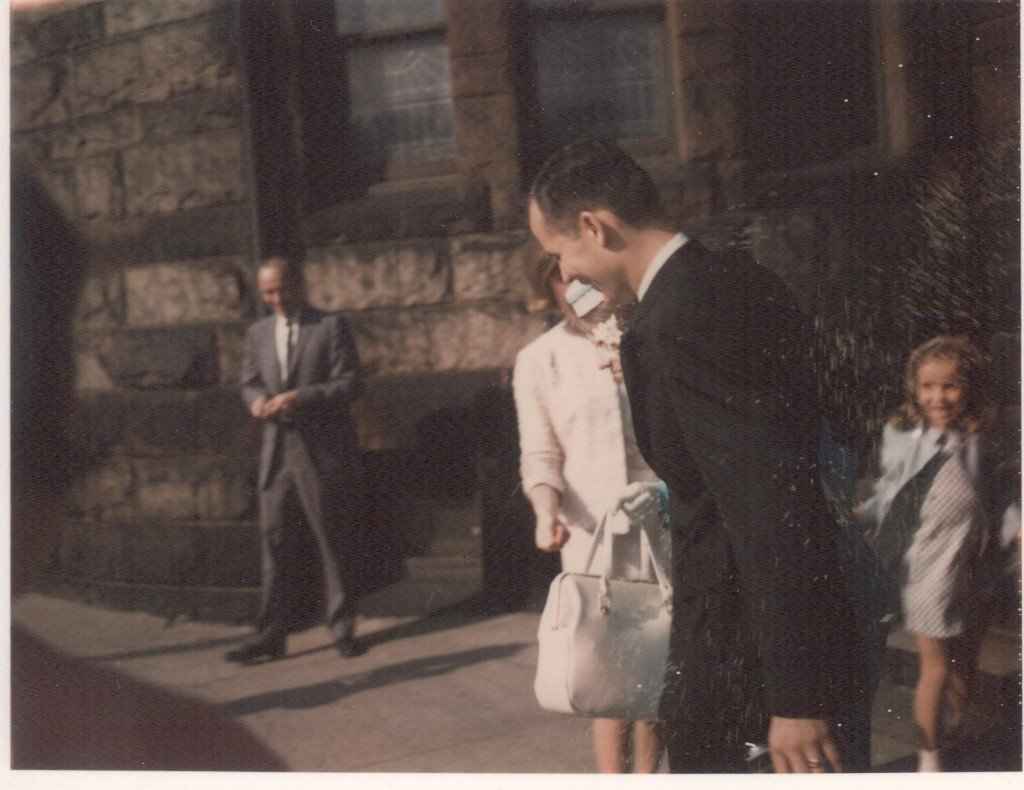 On Jerry’s 80th birthday, Amy did a great job putting together a video of Jerry’s life.  The video is separated into two parts.  Following the video are photos of Jerry and his family. 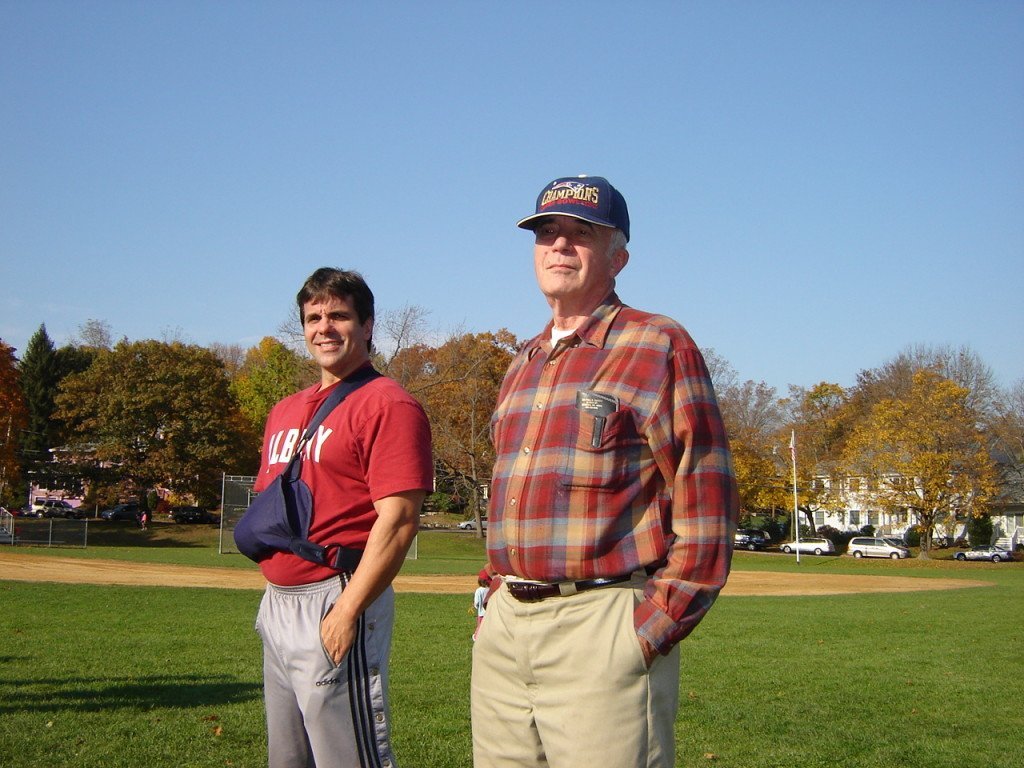 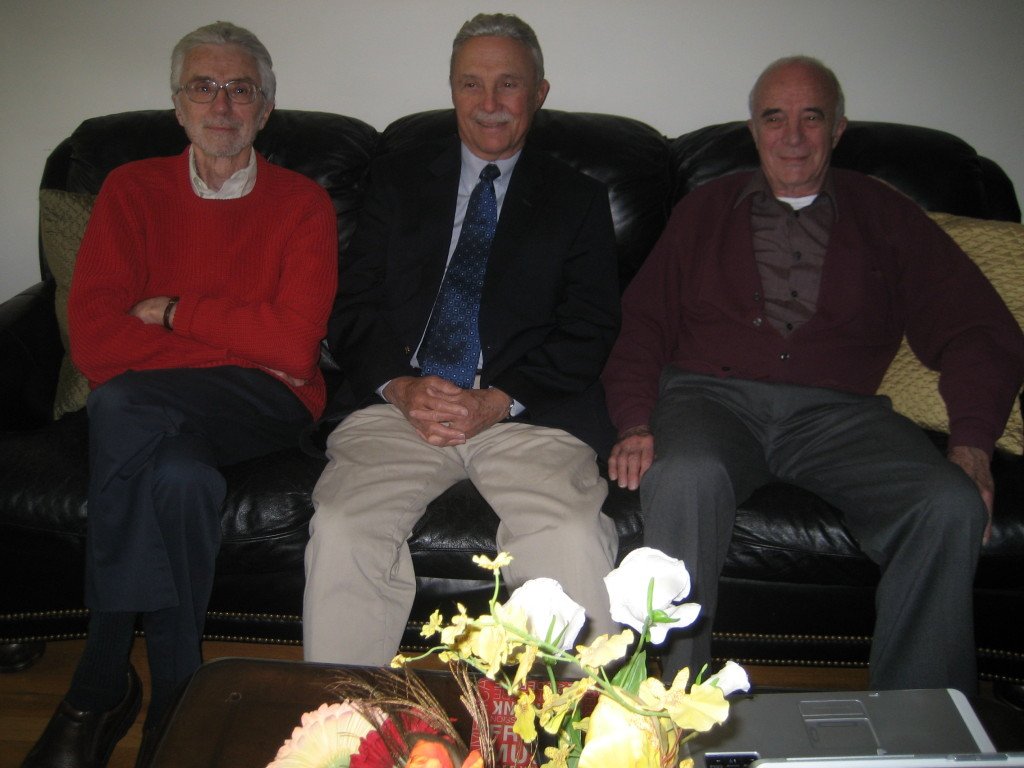 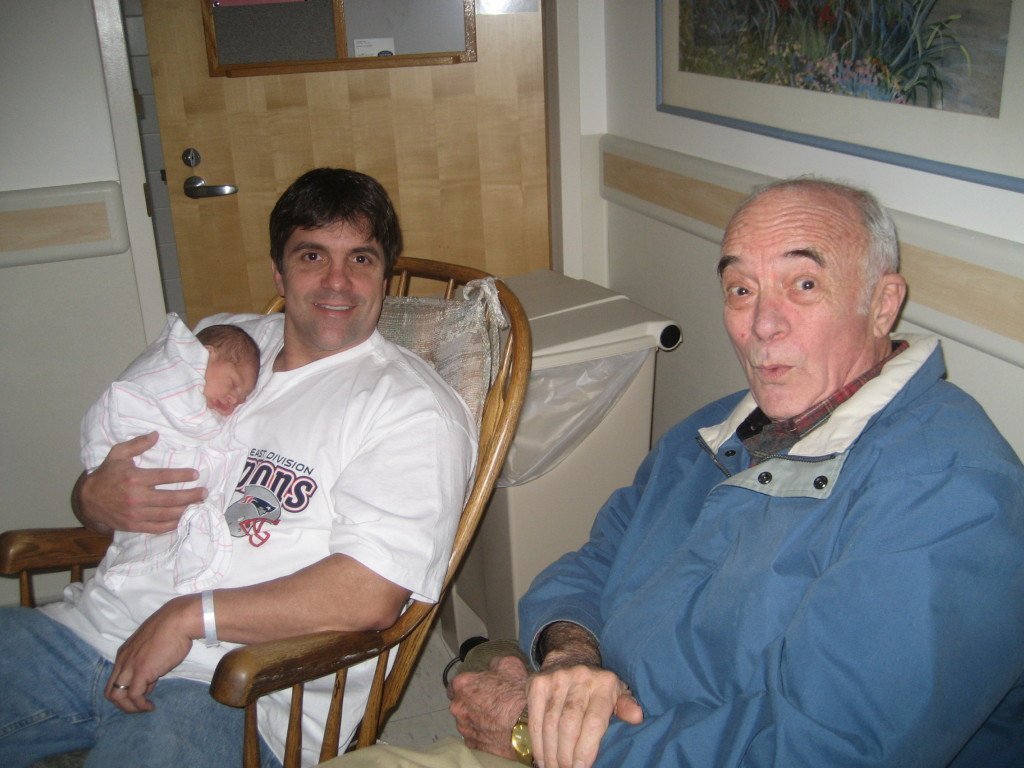 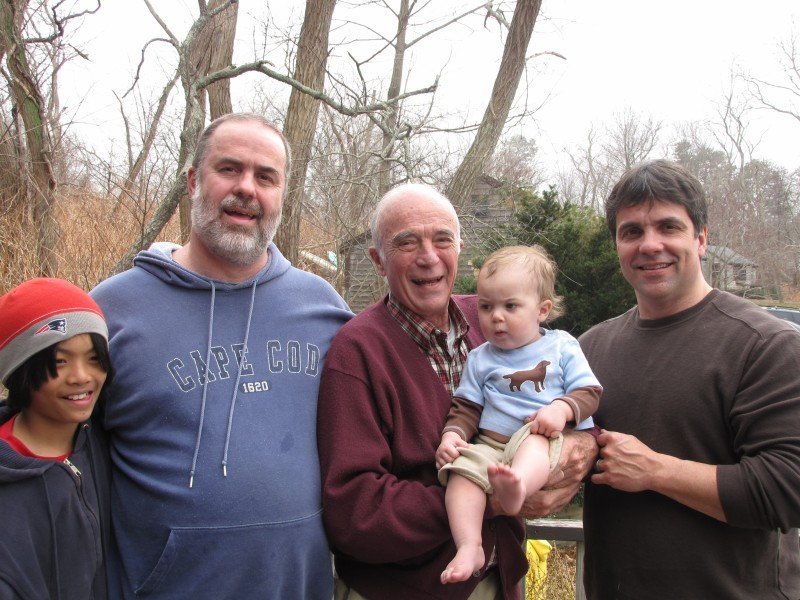 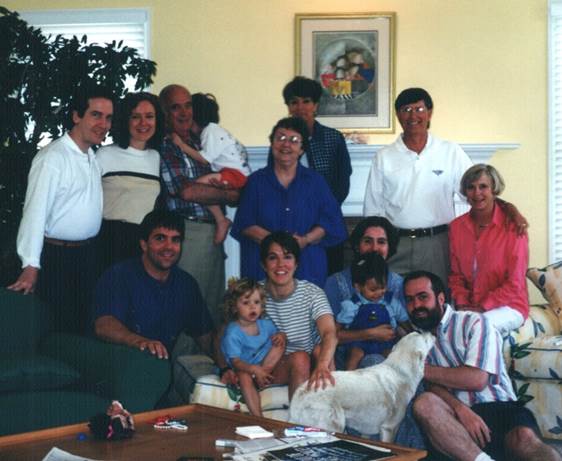 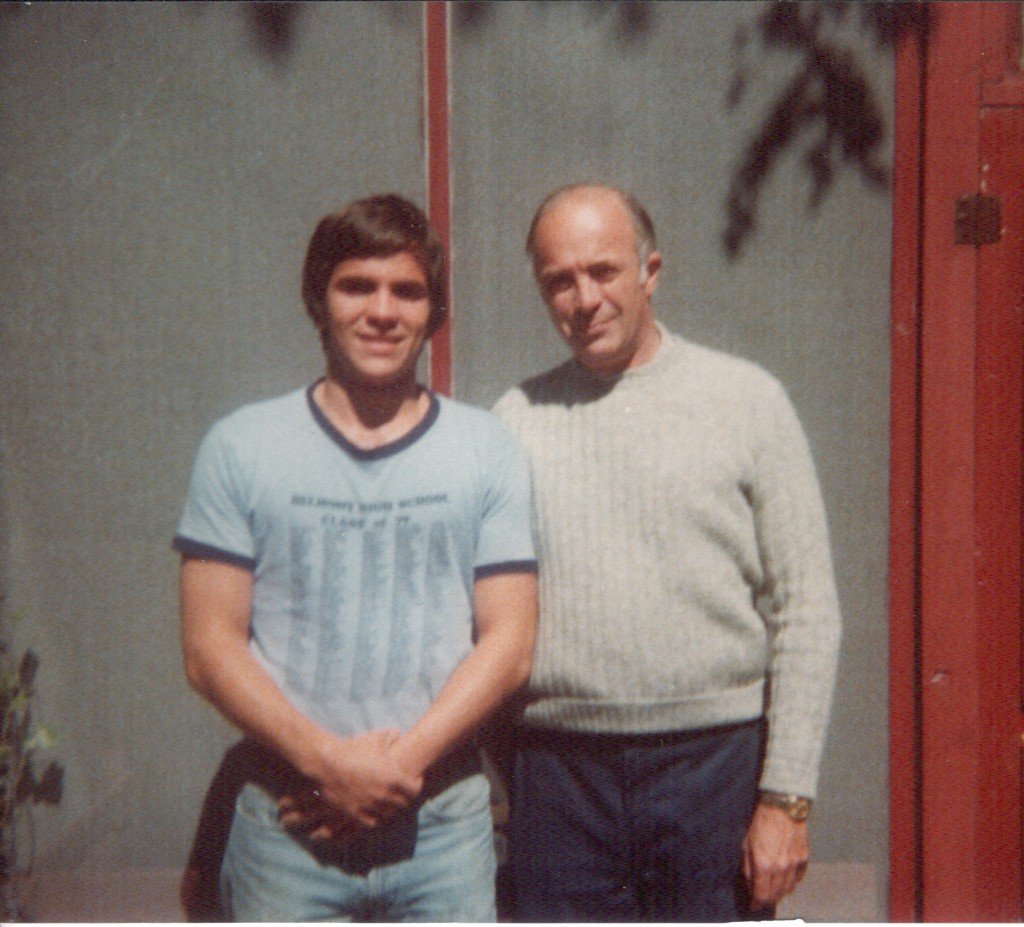 Mark and Jerry Gibson about 1979 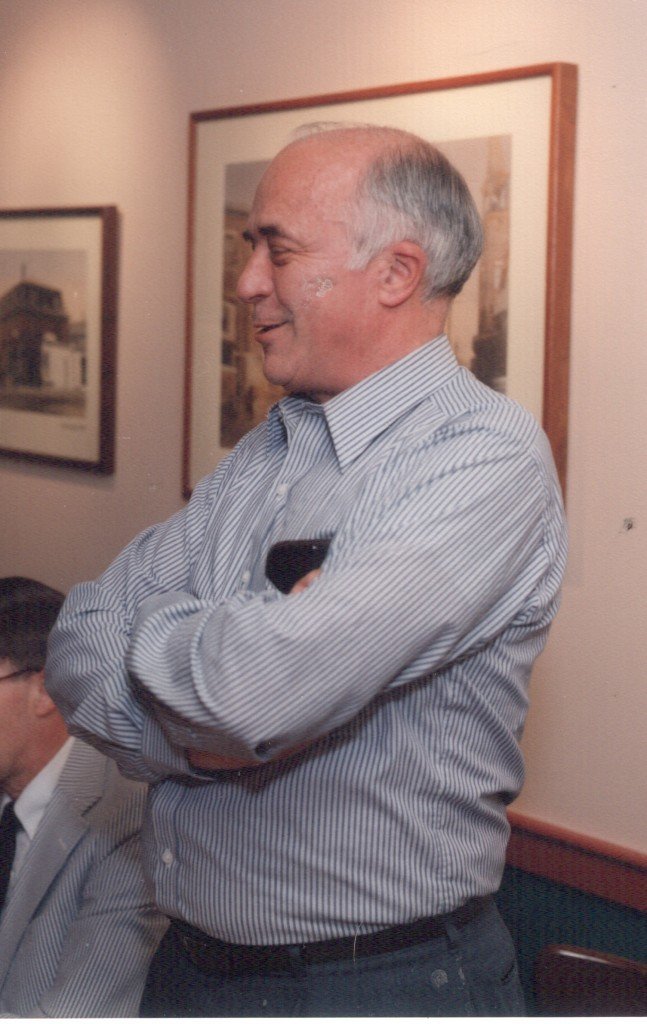 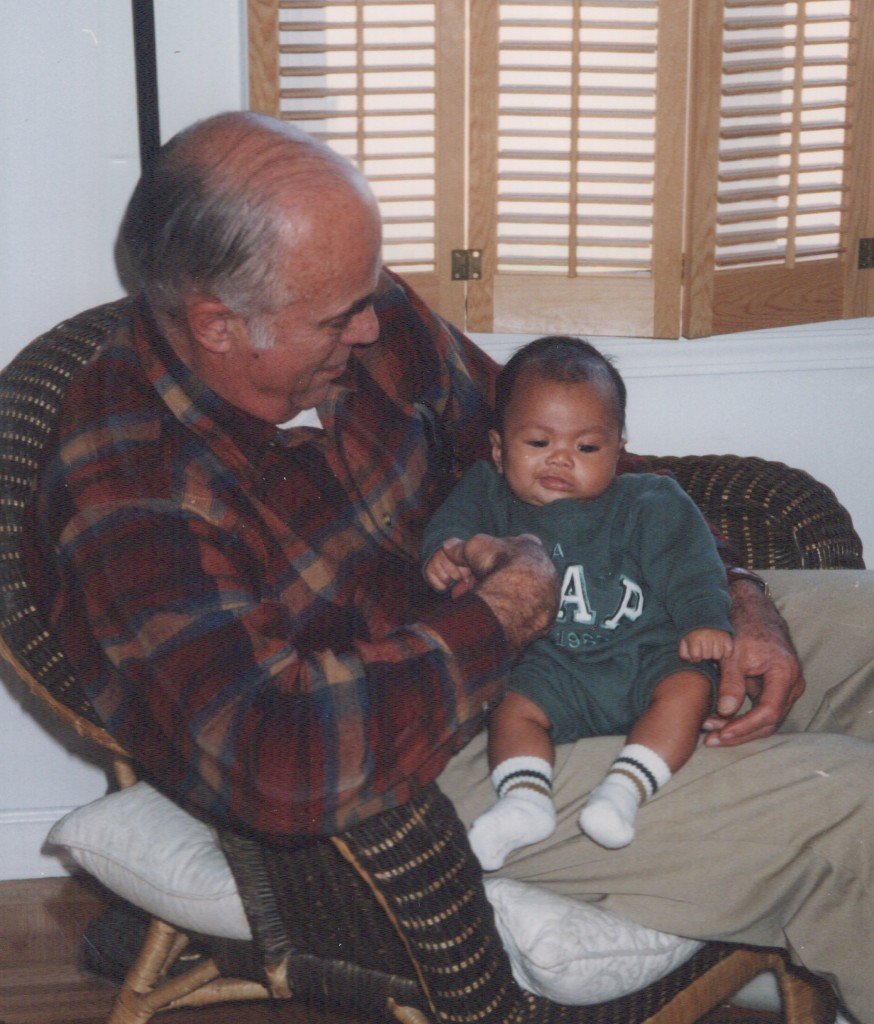 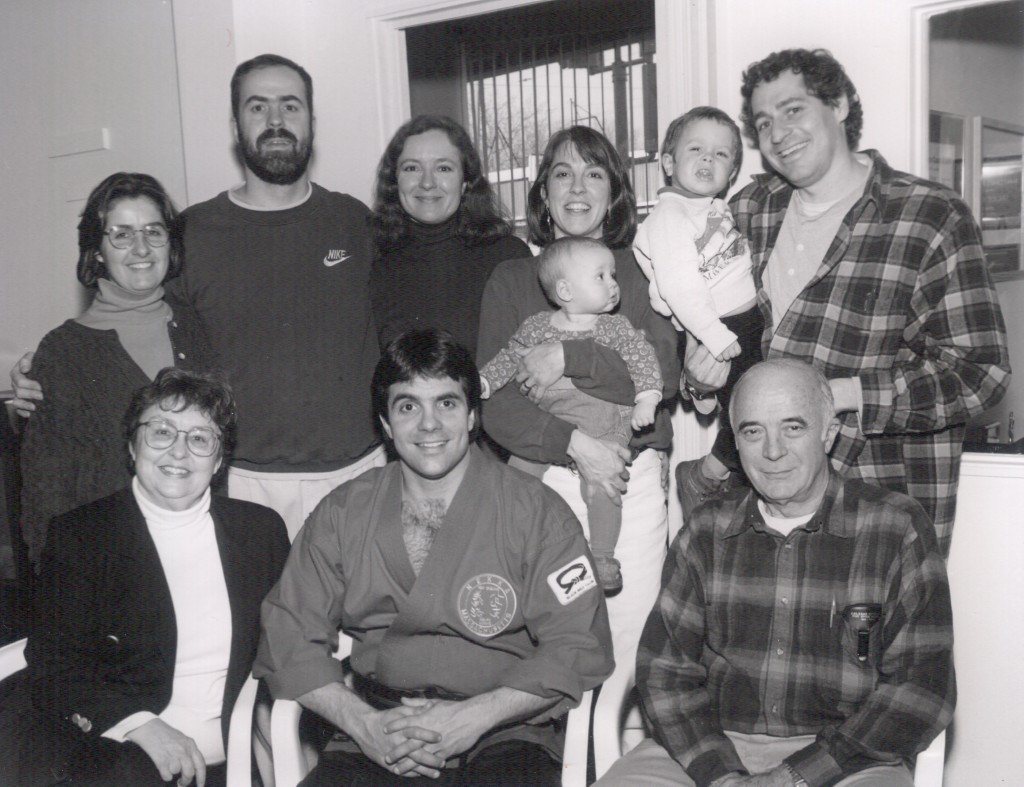 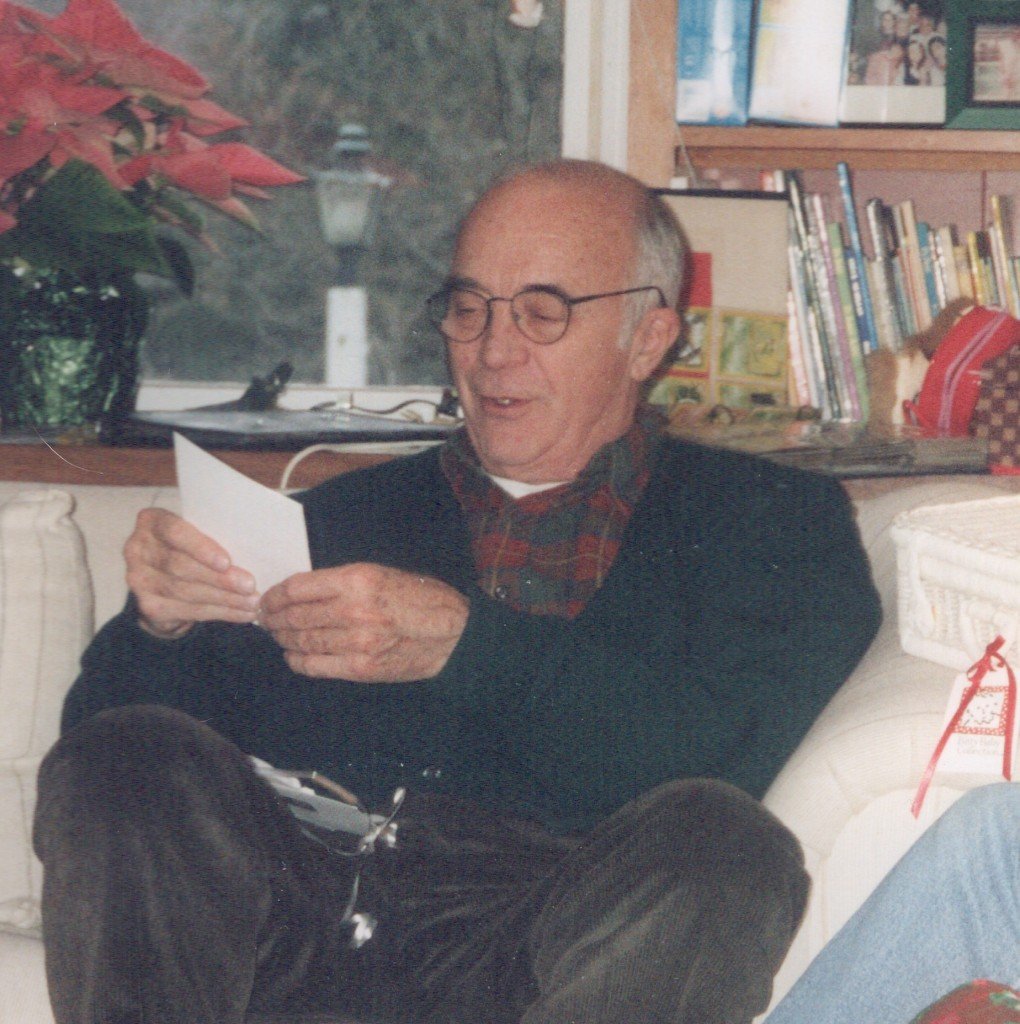 R.J. “Jerry” Gibson of Eastham died February 9 after a long illness. Jerry leaves his wife, Mary Jane; four children and their spouses — Rachel and her husband Peter Schwartz of West Hartford, CT; Nathan and Ellen Panarese Gibson of Newton, MA; Mark and Amy Beechner Gibson of Eastham, MA; and Becky and Michael Steiner of Slingerlands, NY; and six grandchildren — Corey, JoJo, Daniel, Annie, Connor and Tyler. Jerry was born in South Bend, IN, and attended Harvard College, B.U. School of Theology, The University of Edinburgh as a Fulbright Scholar, and Yale University. For the first years of his professional life he worked for the Methodist Church with students from every college in the Cambridge area. He later became the Director of Fiscal Services at Harvard University, followed by an entrepreneurial period. He was known for his extraordinary work ethic. His gift for inventive play with small children made him a terrific Dad and an adored grandfather. When his oldest grandson applied to college he wrote that his grandfather’s original games “made me think.” Jerry loved Eastham and especially caring for the family’s cottage colony on Depot Pond. He was past president of the Eastham Forum, designed the Transfer Station along with Bob Chesney, raised money for the library’s CLAMS computer system, built shelves for the library, raised money with Nan Aikenson for the bandstand on the green and once, along with Lorimer Miller, organized a fund for citizens who couldn’t afford local taxes. He was an ardent Democrat. Anyone wishing to contribute to a local charity in his memory is asked to consider Lower Cape Outreach Council, P.O. Box 665, Orleans 02653, and Homeless Prevention Council, P.O. Box 828, Orleans 02653.