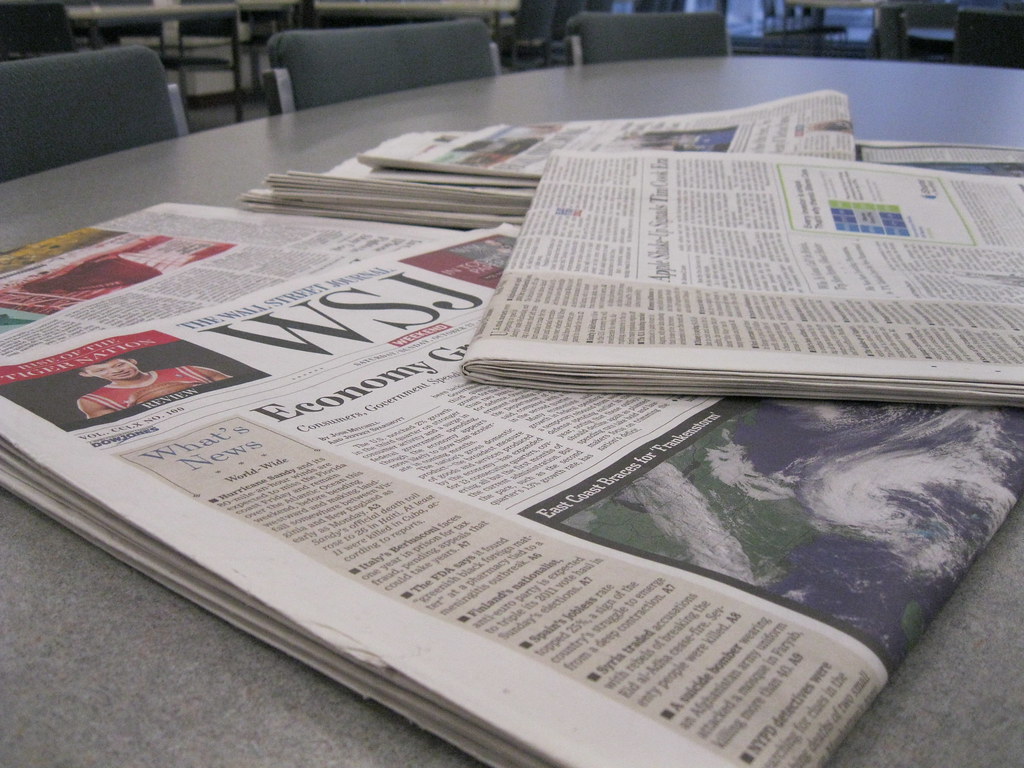 From The Wall Street Journal —

In recent years, University of Pennsylvania psychology professor Angela Duckworth has studied spelling bee champs, Ivy League undergrads and cadets at the U.S. Military Academy in West Point, N.Y.—all together, over 2,800 subjects. In all of them, she found that grit—defined as passion and perseverance for long-term goals—is the best predictor of success. In fact, grit is usually unrelated or even negatively correlated with talent.

Prof. Duckworth, who started her career as a public school math teacher and just won a 2013 MacArthur “genius grant,” developed a “Grit Scale” that asks people to rate themselves on a dozen statements, like “I finish whatever I begin” and “I become interested in new pursuits every few months.” When she applied the scale to incoming West Point cadets, she found that those who scored higher were less likely to drop out of the school’s notoriously brutal summer boot camp known as “Beast Barracks.” West Point’s own measure—an index that includes SAT scores, class rank, leadership and physical aptitude—wasn’t able to predict retention.

Prof. Duckworth believes that grit can be taught. One surprisingly simple factor, she says, is optimism—the belief among both teachers and students that they have the ability to change and thus to improve. In a 2009 study of newly minted teachers, she rated each for optimism (as measured by a questionnaire) before the school year began. At the end of the year, the students whose teachers were optimists had made greater academic gains.”

Read the full story at Why Tough Teachers Get Good Results