Home/Whatever you are, be a good one./Storytelling/Theranos and the Dark Side of Storytelling 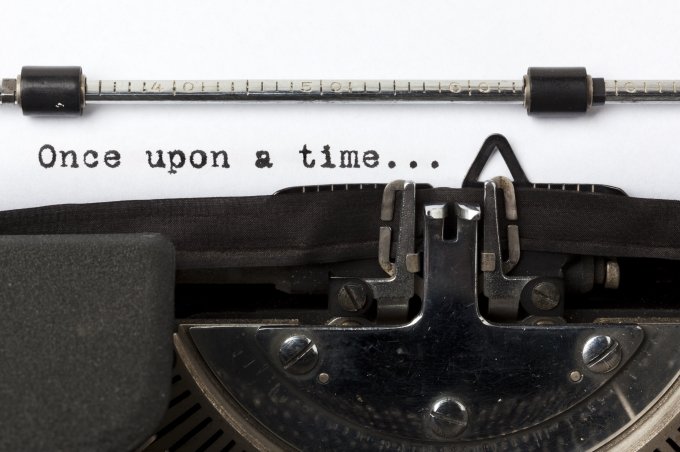 From Harvard Business Review, Jonathan Gottschall discusses the power of storytelling and what happens when a story is used to manipulate.  Jonathan writes:

Humanity’s strange, ardent love affair with story has always fascinated me. To explore our enthrallment and explain the science behind it, I wrote a book – The Storytelling Animal: How Stories Make Us Human. The book appealed to a predictable audience of English literature types as well as avid readers of popular science. But it also attracted an unanticipated audience of business professionals. As a professor of literature, I hadn’t known that a wide spectrum of professions was embracing storytelling as a uniquely powerful form of messaging, that they had discovered that far from being a soft, touchy-feely skill, storytelling was a powerful form of witchery. A great storyteller waves her pen over paper like a wand. She casts a spell that allows her to enter minds and change what they feel, which allows her to change what they think, which allows her to influence how they act. Companies were flocking to story because they wanted a piece of this power.

As the business world has hurried to get up to speed on storytelling, its advantages over other forms of communication and persuasion have been widely touted. But like any powerful tool, humans can wield stories for good or ill. It’s time to grapple with the dark side of story.

First, while it’s true that individuals and organizations need to cultivate storytelling craft, they also need to prepare their defenses against cheats and manipulators. While stories often provide symbiotic benefits to teller and receiver, we must remember that they are told mainly in the teller’s interests. We humans are—by our deepest natures—suckers for story. With apologies to Coleridge, not suspending disbelief is what requires an act of will.

Second, a real and seemingly permanent culture of business storytelling is emerging as books on the subject proliferate, as entrepreneurship programs introduce storytelling into their curricula, and as companies employ Chief Storytelling Officers. The Theranos debacle shows how important it is to build this culture on a rock-solid ethical foundation. Now is the time to acknowledge how tempting it can be to deploy story—as con artists do—as a weapon of psychological and emotional manipulation.