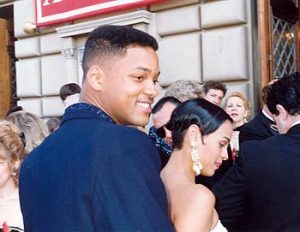 From Inc.com — “It’s not every day that distinguished Ivy League professors quote Hollywood actors in their epigraphs. But that’s exactly what Angela Duckworth, associate professor of psychology at the University of Pennsylvania, did in a recent article she coauthored with Lauren Eskreis-Winkler for Observer magazine:

Why is this quote pertinent to Duckworth’s work? Mainly because it’s a testimonial about grit, which she defines, on her faculty webpage, as “perseverance and sustained interest in long-term goals.”

Read the full story at True Leaders Have True Grit