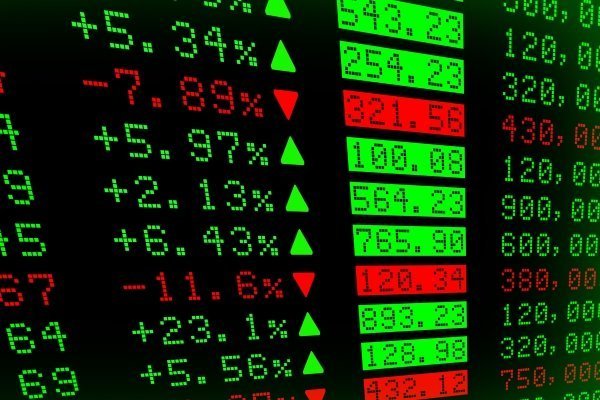 From Forbes,  Brett Steenbarger writes a terrific article on how to build resilience.  He begins with a fascinating anecdote from earlier in his career.  He writes:

“When I first worked with traders in financial markets on a full-time basis, I was struck by how they responded to losses in their trading. Three groups stood out:

1) The first group kept trading after losing, often by increasing their risk-taking. They were clearly frustrated with their losses and driven to get the money back. They absolutely refused to quit. They took losing money as a kind of affront and redoubled their trading efforts.

2) The second group was also frustrated with their losses, but was determined to not allow those losses to pile up. They took breaks in their trading, calmed themselves down, and often stopped trading for the remainder of the day.  Their goals was to regain emotional equilibrium and not let frustration drive their decision making.

3) The third group was also quite frustrated with losses, but those traders stayed at their desks and they stopped trading. Instead they doggedly tracked down the sources of their poor trading and did not stop in their analyses until they figured out where they had erred. Only then did they return to trading.

Over time, distinct differences in outcomes became evident among the three groups. The first group was most prone to blowup, as they doubled down on risk-taking precisely at the times they were trading their worst. Frustration, for them, led to reactive and often destructive decision making.

The second group never blew up, but rarely excelled. Their focus on not losing money kept them emotionally controlled, but did little to help them learn from their setbacks. In other words, they succeeded at coping, but not at developing as traders.

It was the third group that, over time, proved to be the most successful. They were every bit as frustrated as the first two groups, but they channeled their frustration toward betterment. In the terms of psychologist Carol Dweck, they operated with a growth mindset. They stayed engaged in their work, but constructively. It wasn’t so much that they had mastered markets; rather, they mastered the process of turning setbacks into learning successes…”

He goes on to discuss and describe the way to build resilience.  Read the full story at Turning Setbacks Into Successes – Forbes.